Beyond basic nutrition, functional foods are foods that have a potentially positive effect on health. The term functional foods were coined in Japan in 1984 and these foods were also commonly known as Food for Specific Health Uses (FOSHU). The exponents of functional food define it as a food that enhances health and helps to decrease disease risk.

While modified foods are fortified foods i.e., ingredients are added additionally, such as vitamins, minerals, probiotics, or fiber, to enhance the food health’s benefits. 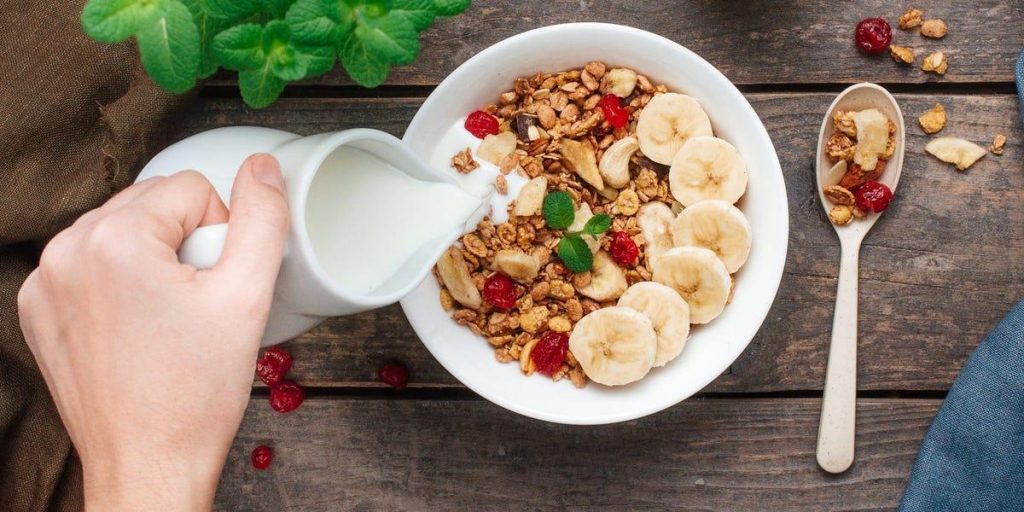 Benefits of Functional Foods
Functional foods provide several potential health benefits.
1-Diet rich in both conventional and fortified foods helps to ensure you get the nutrients and protect against nutrient deficiencies. Because these foods are rich in vitamins, minerals, healthy fats, and fiber. For instance, to cope with the iron deficiency among the population, iron-fortified wheat flour has been introduced in the market.

2- Functional foods have a high quantity of antioxidants, that protect against different diseases. The free radicals present in antioxidants helps in the prevention of heart diseases, cancer, and diabetes. Omega-3 fatty acids are present in some functional foods that promote heart health, boost brain function, and reduce inflammation. Fibers also play a key role in the prevention of diabetes, obesity, stroke, and digestive disorders

3- Functional foods also promote the growth and development of infants and children. Folic acid is one of the important nutrients that prevent neural tube defects in fetuses. Cereals, grains, and flours are sometimes fortified with vitamin-B complex, which is crucial for fetal health. Omega-3 fatty acids, zinc, iron, calcium, and the vitamin-B complex also contribute a major role in the growth and development of children.

To fill any gap in your diet, functional foods can be integrated into the diet to increase the intake of important nutrients. Hence, functional foods are the most powerful foods associated with several health benefits.