Energy drinks are a kind of beverage that provides the body with a boost of energy. Due to this, it has created a new craze among the students and gaining popularity amidst sports people. As it turns out, most of that “energy” comes from two main ingredients: Sugar and Caffeine. Recent studies show that these ingredients are doing worse than expected to our bodies.  Energy drinks are quickly becoming a public health crisis since high caffeine levels could lead to Caffeine Intoxication, a condition that can lead to “Heart Palpitations, Hypertension, Nausea, Vomiting, Convulsions, Psychosis, and in rare cases, Death.” That alone sounds like reason enough to stay far away from those Evil Energy Drinks. Have a look at some of the interesting energy drinks facts. 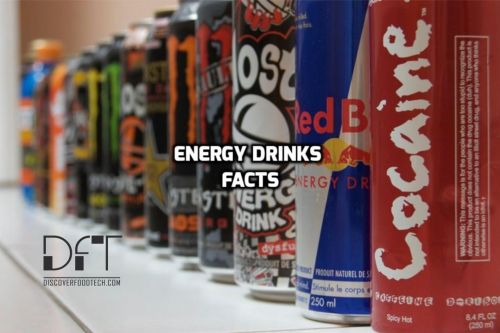 Following are some Energy Drinks Facts

Energy drinks aren’t just geared toward college students looking to add an extra jump to their all-nighters. In fact, many people of all ages are consuming energy drinks as a mere substitute for water, soda, and coffee. Here are some of the facts about energy drinks you should know.

1. Energy Drinks are marketed to Kids

No matter how old you are, energy drinks are just awful for your body! The Academy of Pediatrics even advises kids and teens to avoid them altogether because of the possibility of serious health risks. But even that warning won’t stop advertisers. A recent study suggested energy drinks are more heavily marketed on TV channels geared to teens and kids. As kids get older, this marketing suggestion could even lead to binge drinking. With energy drinks a common mixer for alcohol, teens that mix the two are 4 times more likely to binge drink. 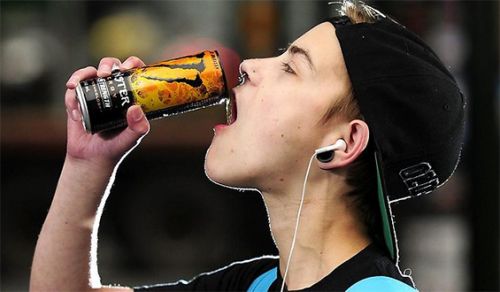 Do you just have to start your day with a cup of coffee (or two — maybe even three)? Unless you’re drinking decaf, you’re likely craving the caffeine. Well, energy drinks are packed with it, and some are concerned what that high-caffeine content will do in the mix of other ingredients. So if scientists still aren’t sure about the caffeine issue, do you really want that drink in your body? One study even suggests kids who drink energy drinks are 66 percent more likely to be “at risk for hyperactivity or other attention problems.

After drinking an energy drink, “athletes felt they had more strength, power and resistance,” but that’s really only the high caffeine providing that edge. Those other ingredients in energy drinks provide no more energy than you’ll find in a soda. What you could get instead is increased “insomnia, nervousness and level of stimulation in the hours following competition,” and, in the long run, that could sabotage your athletic performance.

4. Energy Drinks are Bad for Your Heart

There are lots of reasons energy drinks are evil, but this one might take the cake. Energy drinks are a popular choice during exercise and when out at a club, and so many people drink them one after another. Not only could this lead to caffeine intoxication as mentioned earlier, but recent research suggests possible heart problems: “angina (chest pain), cardiac arrhythmia (irregular heartbeat)” — “even sudden death.”

Energy drinks could even be contributing to the downfall of society, a fact that is recognized by some. A recent study suggests “boys who consumed energy drinks at least weekly spent approximately four additional hours per week playing video games.” But it’s more than just playing video games; teens that drink energy drinks are more likely to participate in other negative behaviors like smoking or, returning to my first point from above, binge drinking. 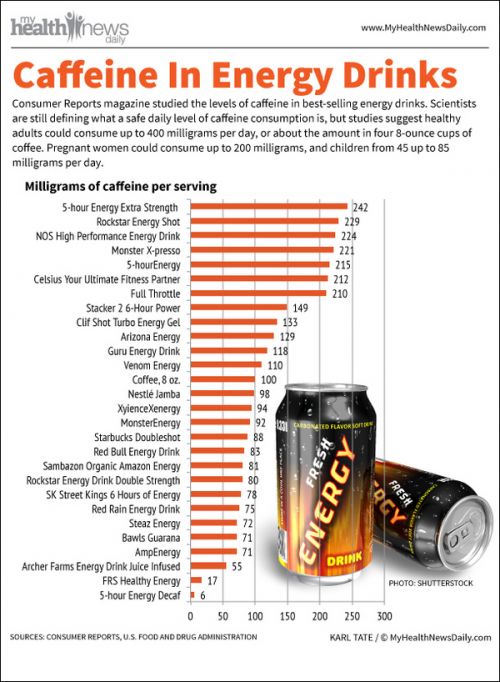 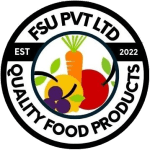 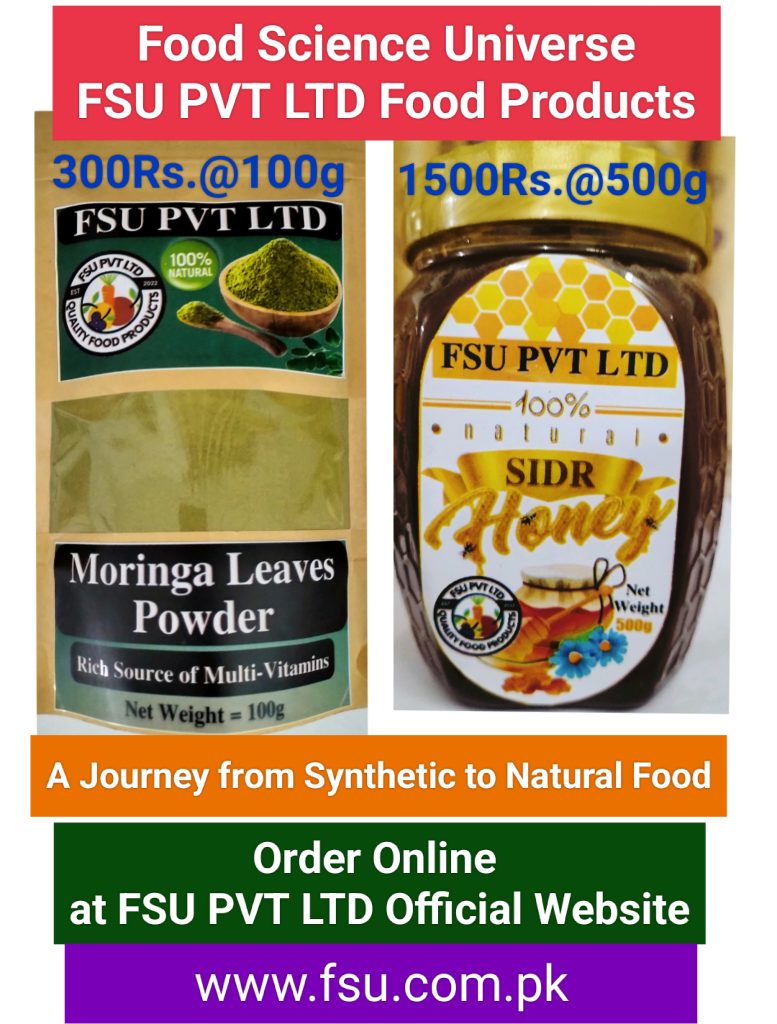